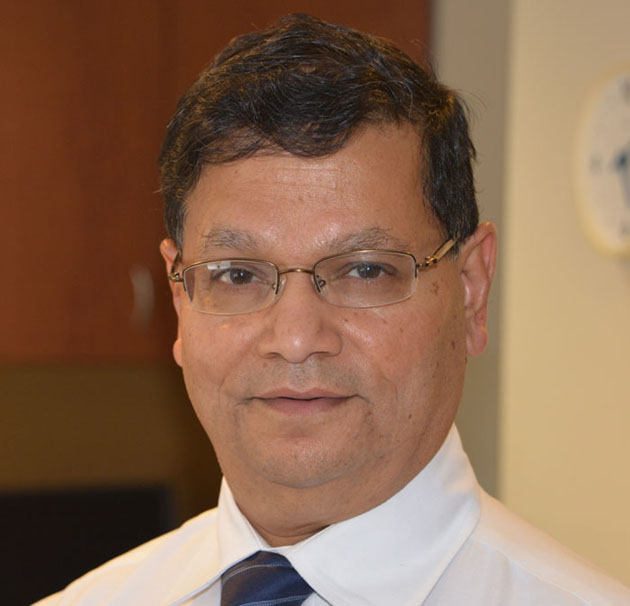 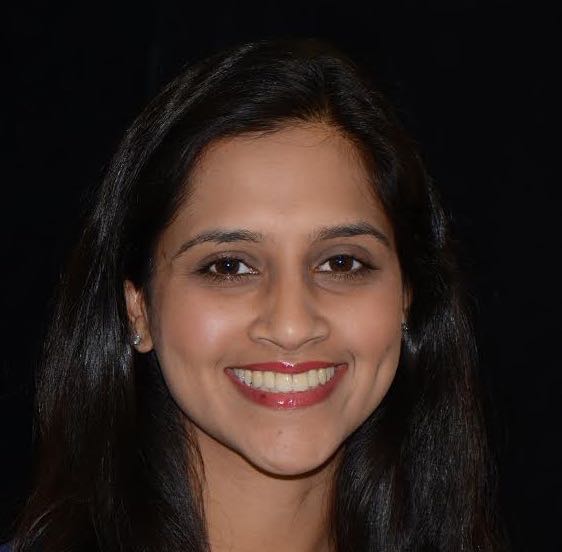 Dr. Kothari was a Clinical Professor of Orthodontics at the University of Illinois College of Dentistry from 2003 to 2013. He received his dental degree from Nair Hospital Dental College in Bombay, India in 1975 and completed his orthodontic residency in 1978 from Bombay University. Upon coming to the United States, he completed an additional two-year orthodontic residency from 1981 to 1983 at the Loyola University School of Dentistry in Chicago.

Dr. Kothari is committed to sharing his knowledge with colleagues and students. He has lectured on topics such as Interdisciplinary Treatment, the benefits of early orthodontics and adult orthodontics at universities and conferences in Mexico, Panama, India, Thailand and the USA. He was especially honored to be a speaker at the 149th Chicago Dental Society Midwinter Meeting in February 2014. He has published articles in the Journal of Clinical Orthodontics and the World Journal of Orthodontics.

As part of his continuing education, Dr. Kothari attends the American Association of Orthodontics annual conference and several local orthodontic seminars throughout the year. This enables him to learn and apply new techniques from his colleagues so that his patients benefit from efficient treatment with minimum discomfort.

He lives in the southwest suburbs of Chicago with his wife Anju. They have two adult children, Anish and Anuja. A native of India, Dr. Kothari enjoys travelling, teaching and photography; his photos are proudly displayed at all three offices.

Dr. Anuja Kothari obtained her Bachelor of Science at the University of Wisconsin at Madison. Dr. Kothari completed her Doctorate of Dental Surgery from the University of Illinois at Chicago. During dental school, she received several awards including the American Institute of Orthodontic Research Award and the Illinois State Dental Society Award. Following dental school, Dr. Kothari completed a post-graduate residency program at Nova Southeastern University to obtain a combined Specialty Certificate and Master’s Degree in Orthodontics and Dentofacial Orthopedics. Dr. Kothari served as the Chief Resident during her time at Nova Southeastern University.

In her free time, Dr. Kothari enjoys spending time with her husband, family, and friends. She enjoys exercising (especially yoga), traveling, and cooking! Dr. Kothari feels privileged to work alongside her father and learn from his diverse experiences. Dr. Kothari looks forward to working with you and your family! 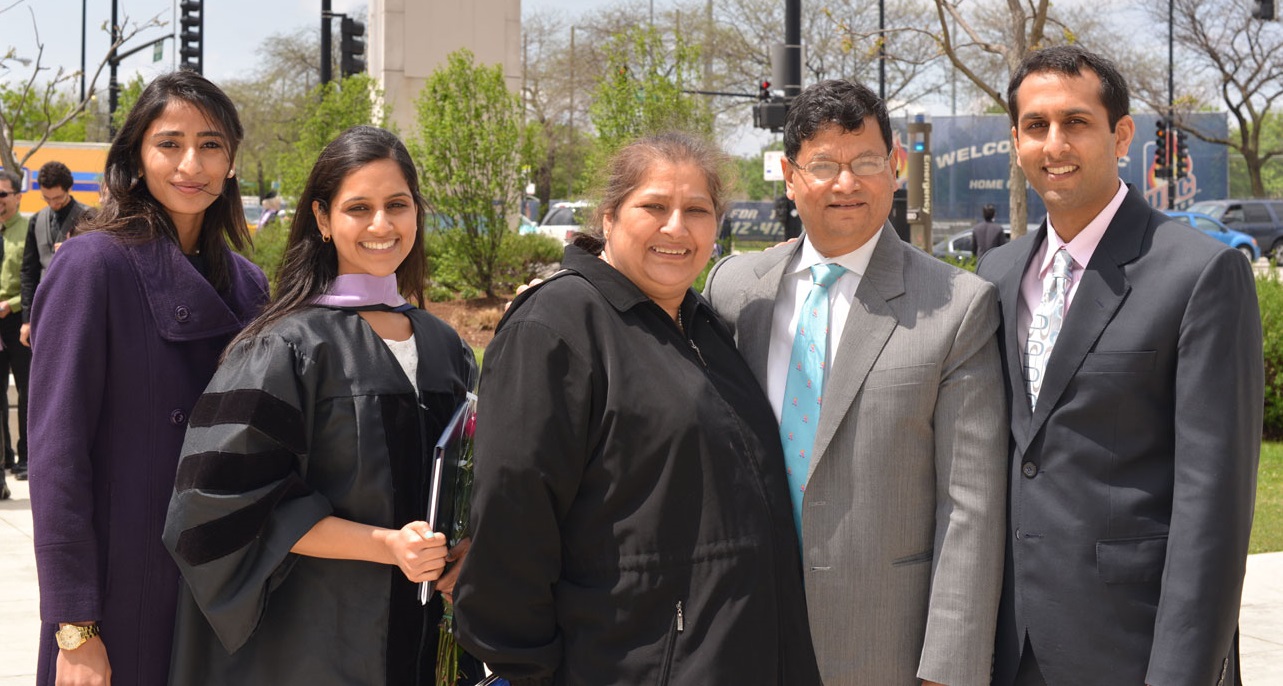